I was really uncomfortable while recording this because I was sweating my balls off, so really I didn’t care what I said. Please don’t take any of this as legal advice. 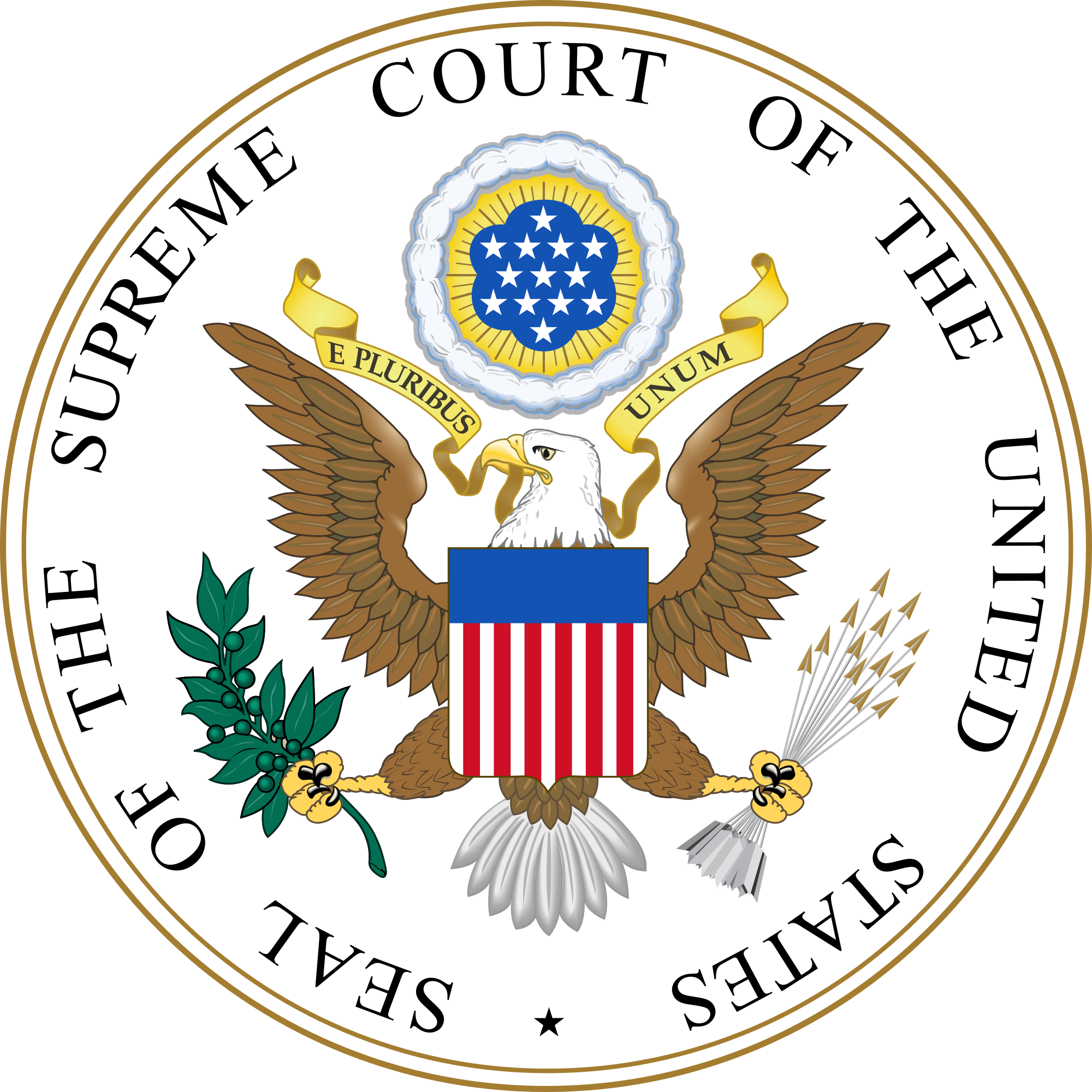 These guys are the masters of dodging the question.

Coming up in this episode:

•     The Supreme Court gives up and goes home, apparently in order to avoid being used as a politically-divisive issue, because all the justices have Rip van Winkled their way from 1955 to 2015 and don’t realize they’ve been a political hot potato—or the opposite of a hot potato? What’s something that everyone want to hold onto for as long as possible but are eventually forced to throw away? Is there a word for that? Whatever it is, the Supreme Court has been that for fucking ever and they should get used to it; and
•     A group of Patriots fans throw a Hail Mary pass that winds up waaay out of bounds.

I’m Geoffrey Blackwell, it’s roughly 90 degrees in my studio, and you’re listening to Docket 16-004 of All Too Common Law.